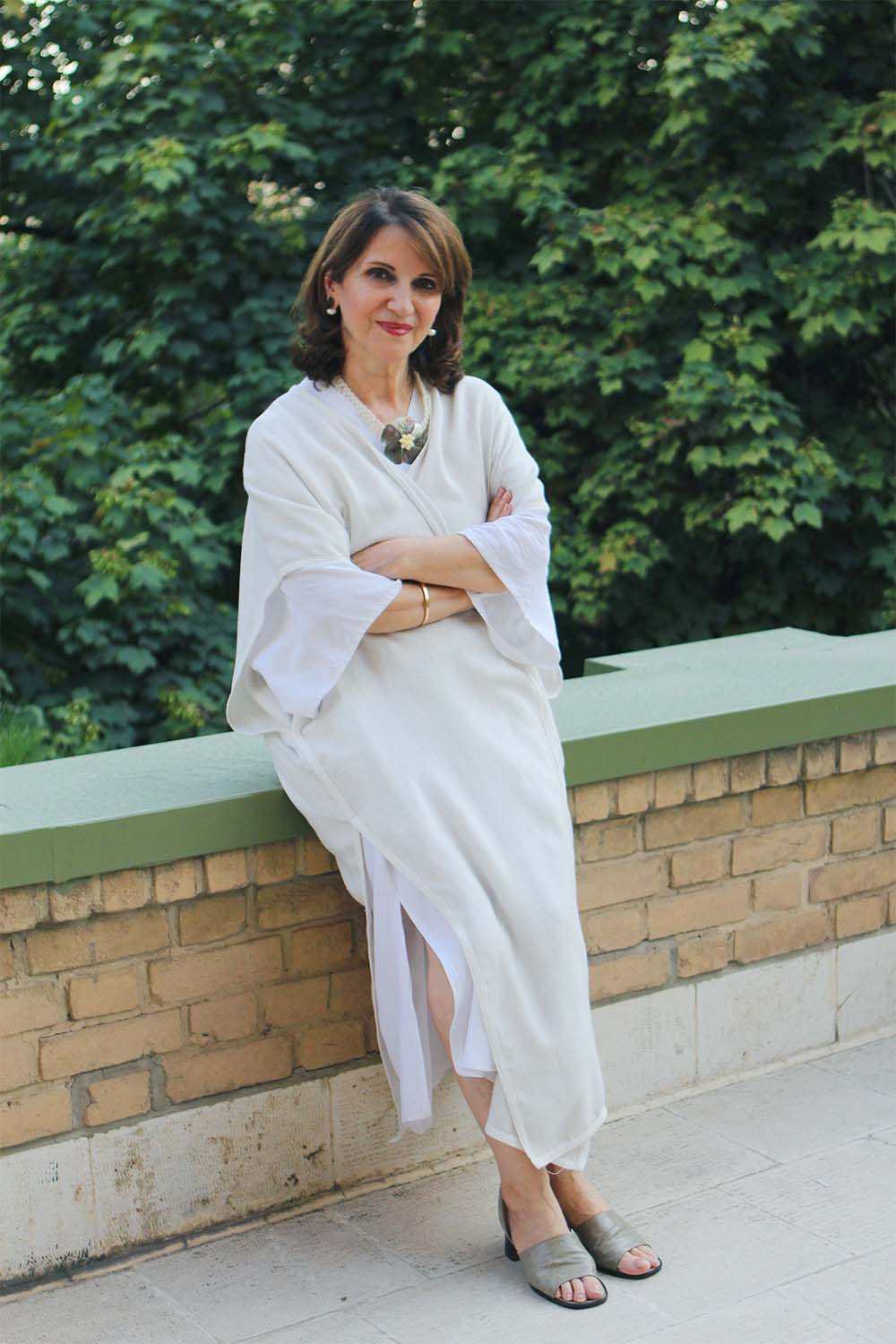 Robab Afsaneh Rasaei is an Iranian singer living in Tehran. Born in a family of great musicians and singers, she started learning the Persian vocal Radif with Mahmoud Karimi when she was 20. In spite of restrictions for female singers in Iran, she collaborated with musicians such as Mohammadreza Shajarian and Hossein Alizadeh. She performed several concerts in reputable concert halls such as Vahdat hall and Niavaran palace in Iran, Queen Elizbeth hall in the UK, Carnegie hall in New York city, the black diamond in Denmark and many other places in other countries. She released multiple albums including “Endless vision” which became a Grammy Award nominee in 2007. She has been teaching the Persian vocals since 1984.