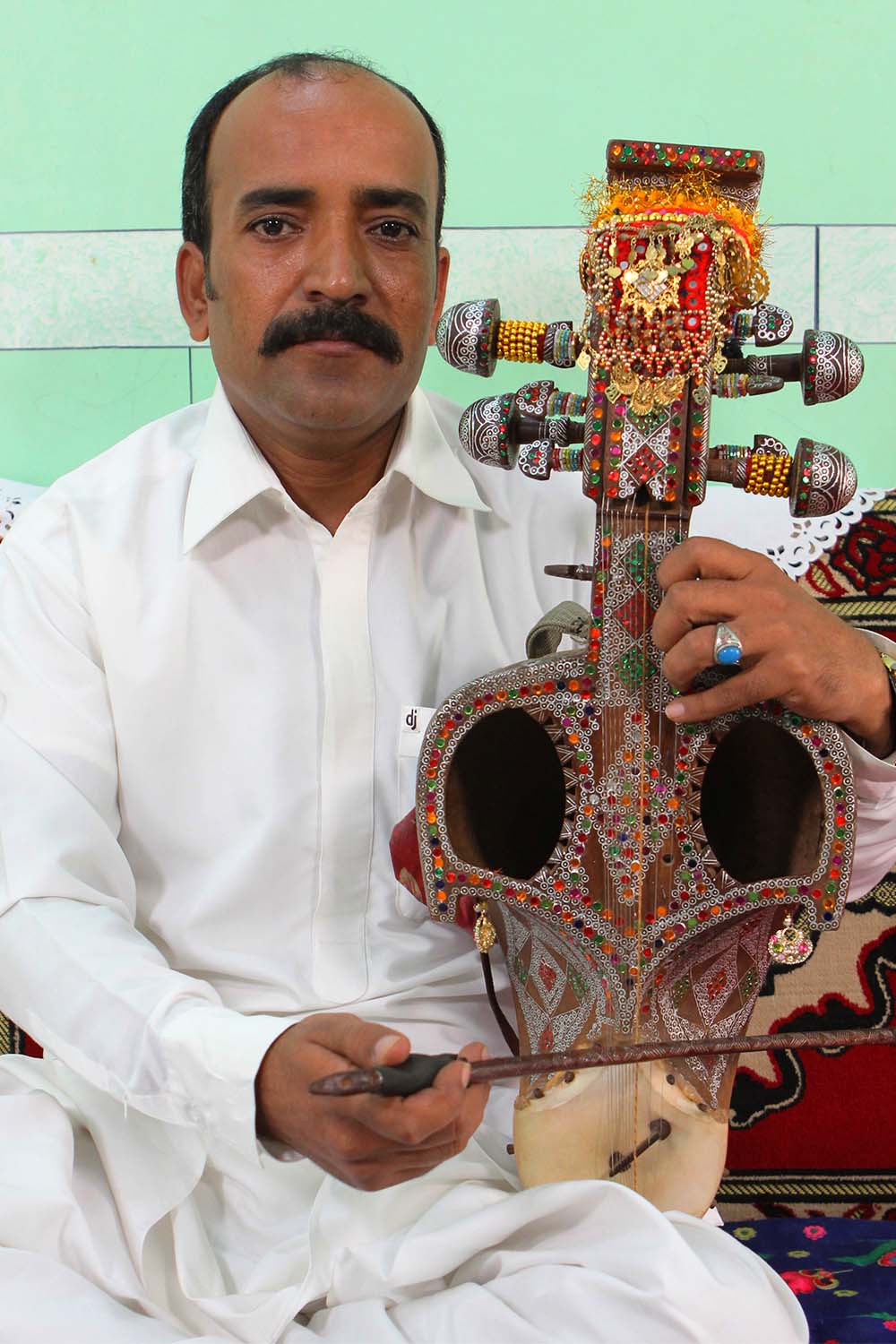 Ahmad Vatankhah is an Iranian Soroud player living in Chabahar. He first learned Soroud with his father, who is also an instrument maker. He continued his musical education with great masters of Baluchistani music such as Gholam Heydar, Gholam Ghader and Laalbakhsh Beyk. Later he also accompanied singers like Kamalan Hout and Gholam Ghader Rahmani in many projects. As a member of the Music Association of Chabahar, he participates in different live and recording projects, specially with Eshagh Baluchnasab. 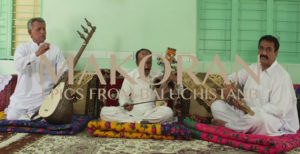