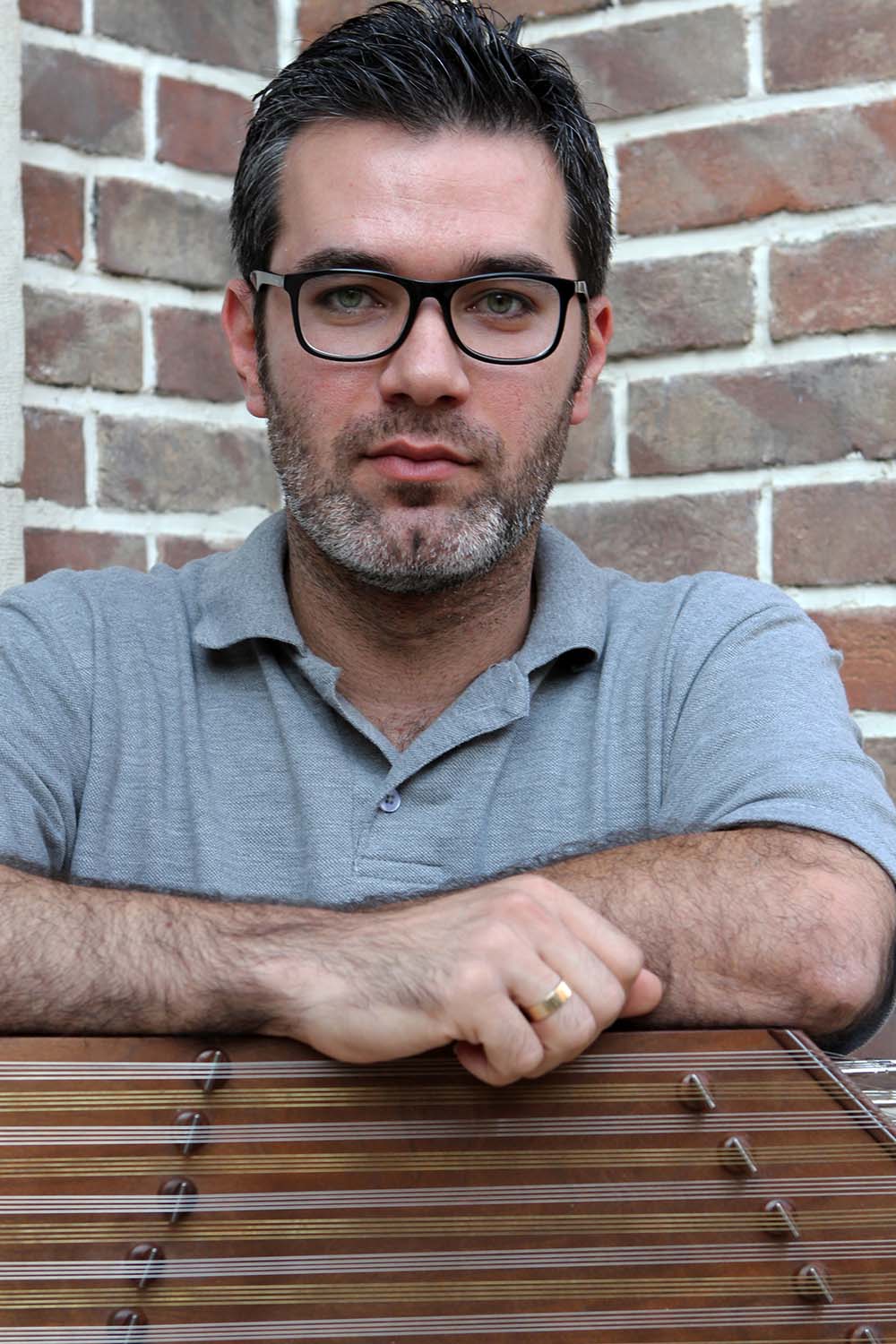 Aria Mohafez is an Iranian Santur player living in Tehran. He started learning music, playing Santur and Tombak at the age of seven. Later he completed his musical education with Madjid Kiani, working on Habib Samaei’s Santur playing method for five years. He also worked with Mohammad Reza Lotfi since 2006 and performed as soloist in the Hamnavazan-e Sheyda ensemble, founded by him. Very interested in the ancient methods of the Iranian Santur playing, Aria Mohafez has participated in several live and recording projects. He won the second prize of the best soloist in Mugam music festival of Baku in 2018 for his particular playing style and large improvisation abilities. 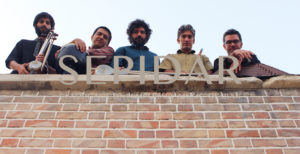