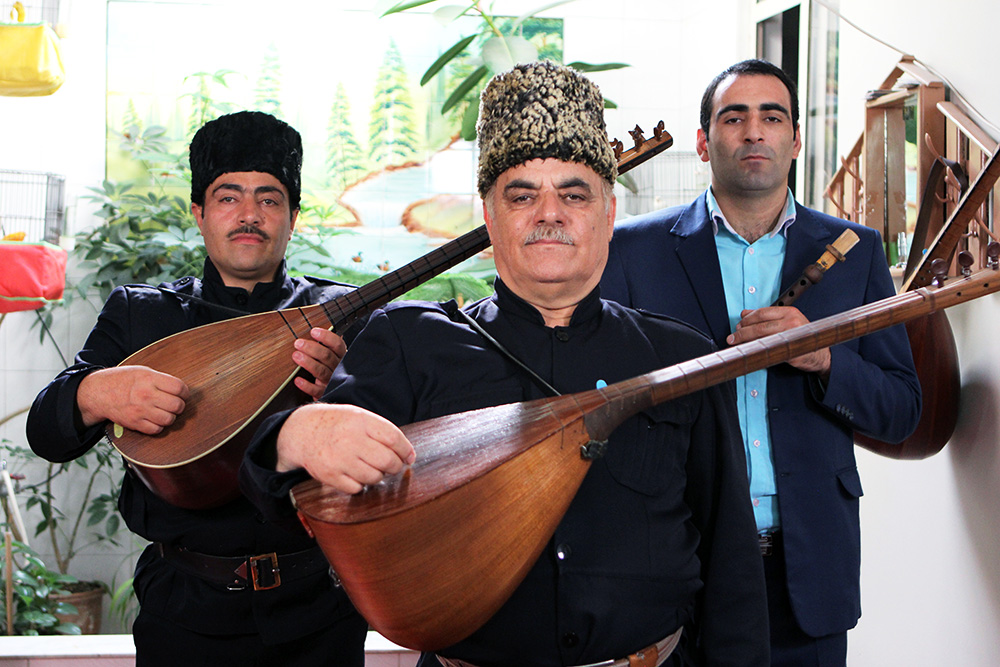 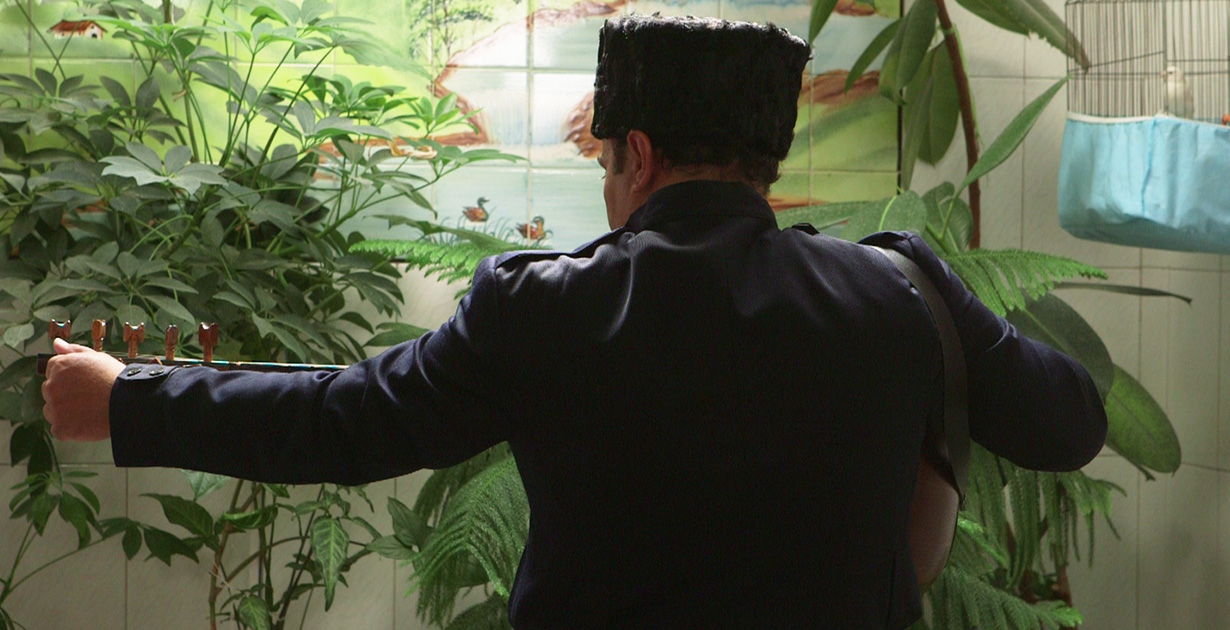 Storytellers have been carriers and guardians of thousands of oral traditions all over the world, throughout the centuries. In Azarbaijan, north western region of Iran, theses narrators are called « Ashik ». Ashiks are the main actors of the musical life in this region. In weddings and many other ceremonies, they sing, play music and tell stories about the history and the culture of their people, their love stories, their fraternities, their courage in historic battles and their ethic. Ashiks know lots of stories in different versions by heart, but each performance could be different in terms of music and poems, thanks to their improvisation skills.

Ashik Ghodrat and his son, Ashik Hassan, are two of the most appreciated Ashiks of Iran. Not only for their exceptional and powerful voice and their wide repertoire , but also because of their humble attitude and human values. Ghojehman is an association of the Ashik’s art and the deep sound of the Balaban of Ebrahim Haghi. 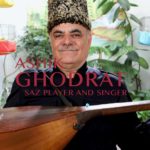 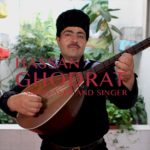 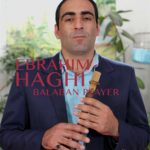