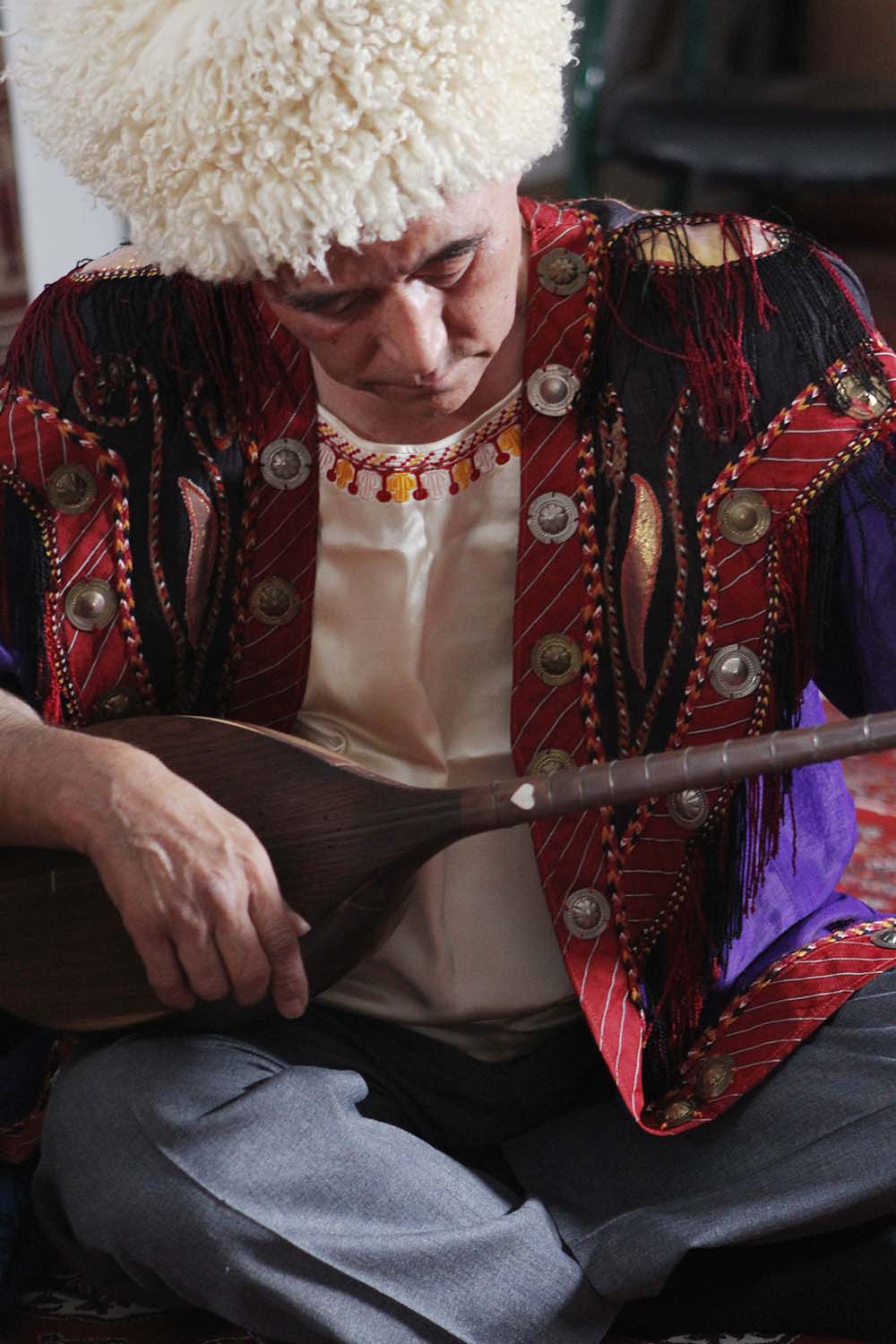 Madjid Tekkeh is an Iranian Dotar player living in Gonbad-e Kavus. He has learned plying Dotar with several masters of the Turkmen traditional music in Iran and in the very neighbor country, Turkmenistan. He has participated actively in the preserving and the transmission of the Turkmen musical heritage, by teaching, writing books and articles and establishing musical ensembles, gathering some times up to 30 musicians to perform Turkmen traditional repertoire. He established Azadi ensemble 35 years ago and won the first prize of the Fajr International Music Festival several times. He has performed in various live and recording projects in Iran and many other countries. Majid Tekkeh received the honorary diploma of music which is an equivalent of PHD degree, but he studied pharmaceutics in the university and works in his own drugstore in Gonbad-e Kavus. 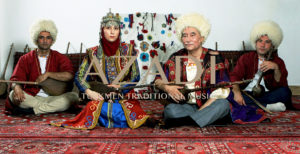