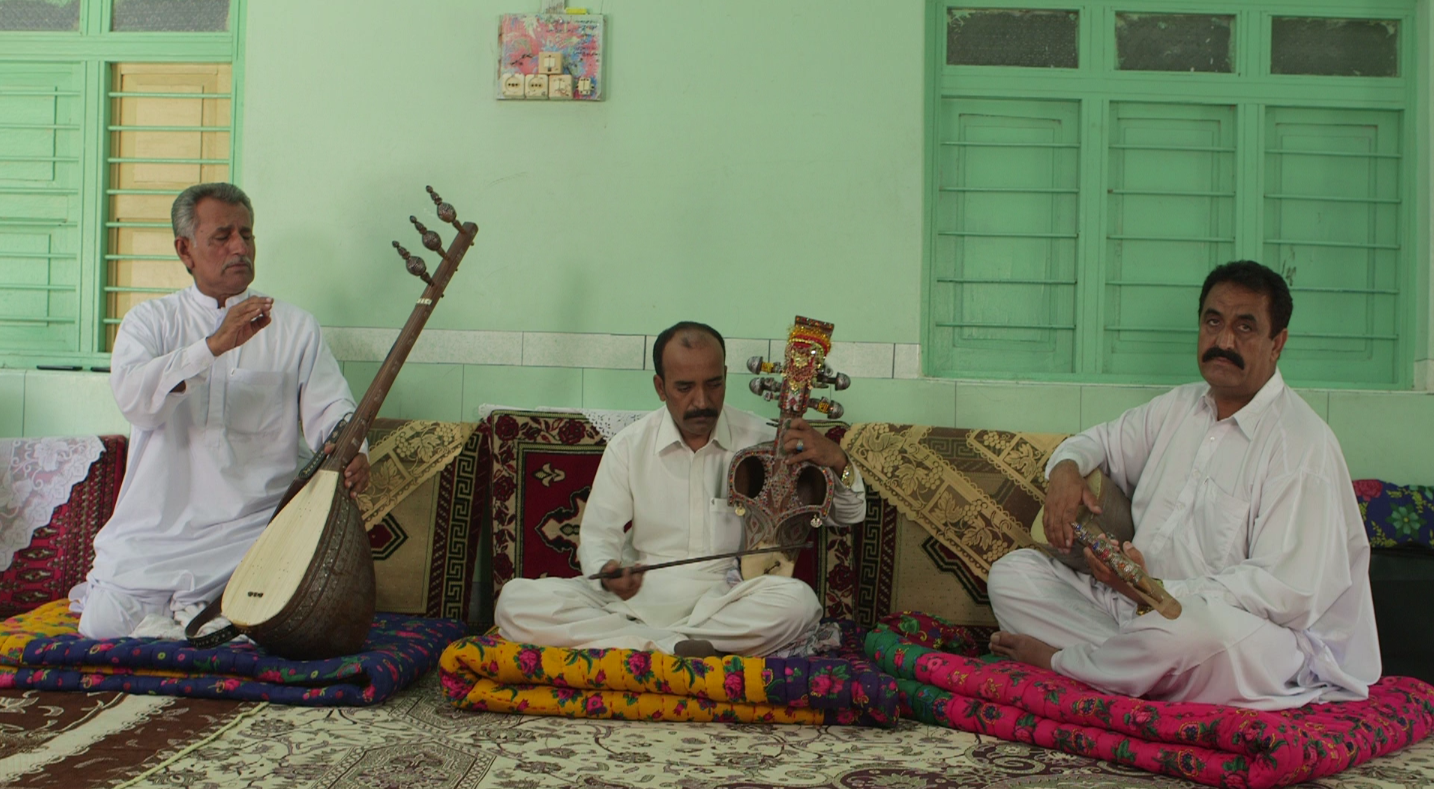 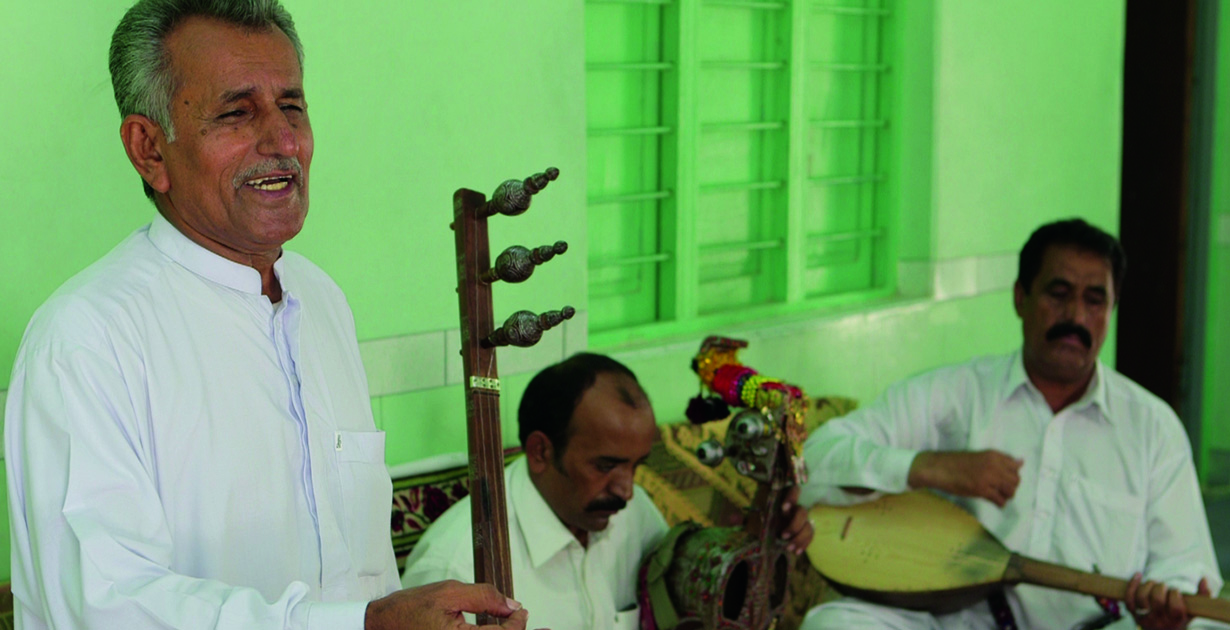 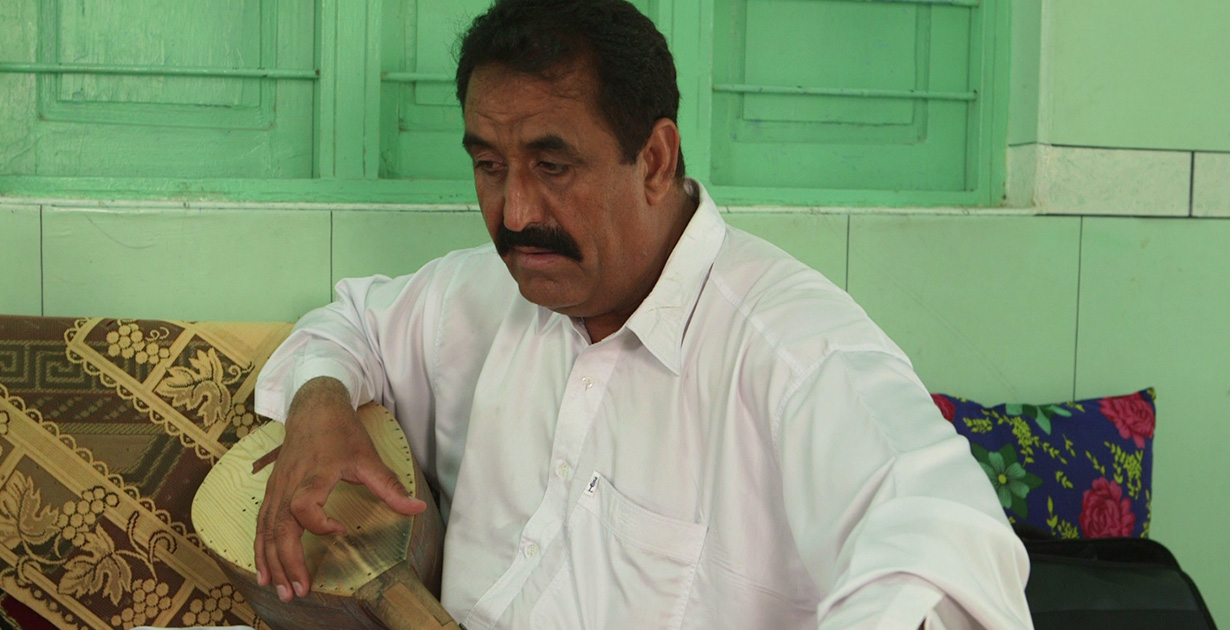 In the Extreme south east of Iran, Baluchistan region is known for the kindness and and bravery of its people.

From popular music to classical and trance music, Baluchi music can be divided into two parts : that of the north of the country and that of a province called Makrân in the southern and the central parts of the region.

Makoran ensemble performs a style called Shervândi which is very specific to the Makrân region : minstrel epic and narrative poems, combining measured and melismatic songs (zahirig) . This style is rightly considered as the highest and most complete manifestation of the baluch professional music. On the margins of the great epic, lyrical or religious poems, an epic singer (shervand, pahlavân or shergu) also sings Sufi ghazals in Persian. Shervandi requires a good vocal mastery and an extended register, the memorization of a large poetic and melodic repertoire, and a perfect knowledge of the modes zahirigs. As a result, epic singers are few in number, as are the Soroud players who can accompany them. They live only in Makran, on both sides of the border between southern Pakistan and Iran. 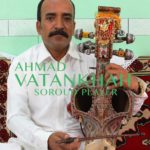 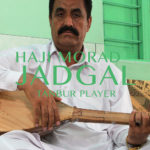