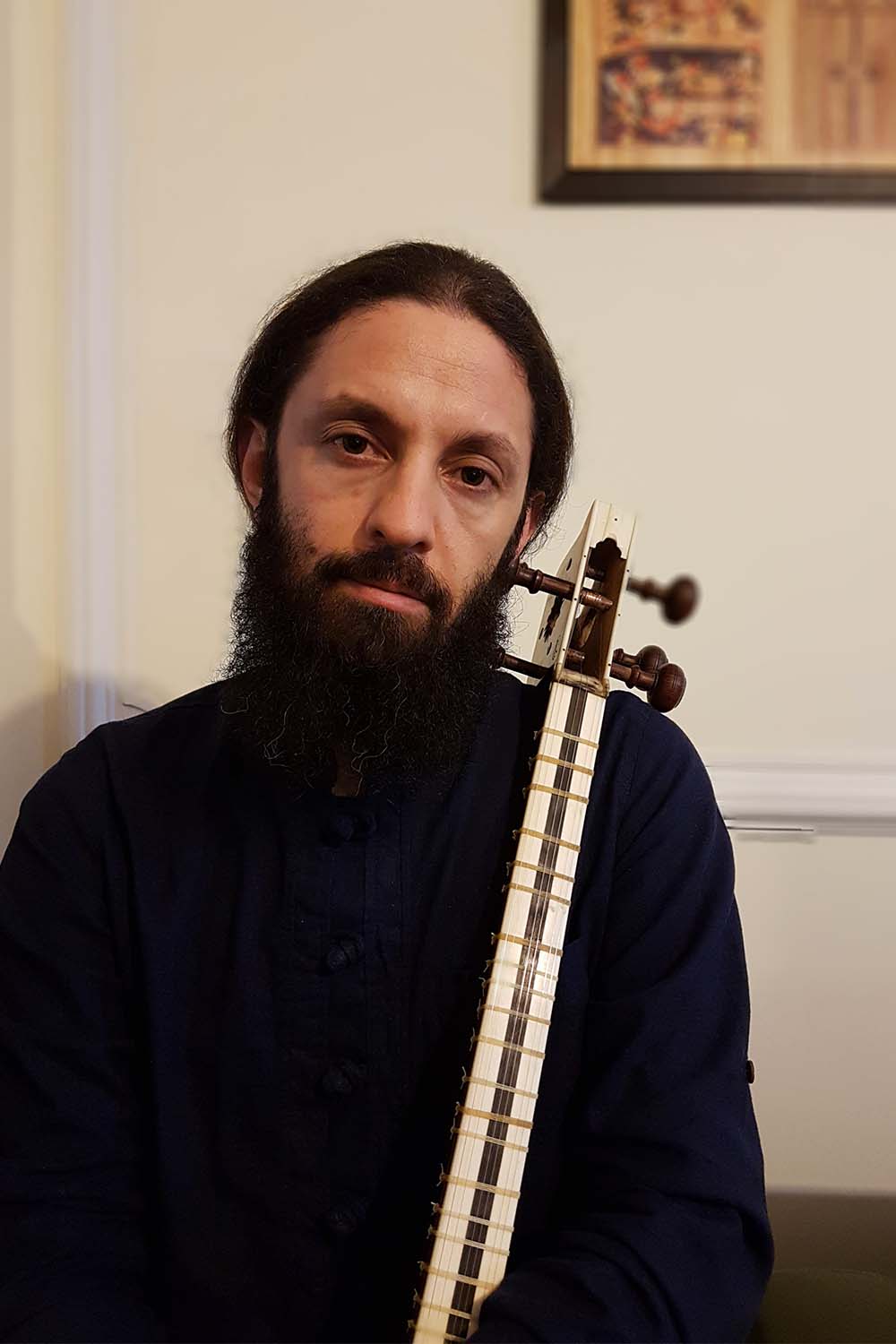 Meghdad Shah Hosseini is an Iranian Tar player and song writer living in Tehran. He began his musical education with Tombak and then he continued with learning the Iranian classical singing (Avaz) with Razavi Sarvestâni and Afsaneh Rasaei and Târ with Houshang Zarif. Later he obtained a bachelor degree of Iranian music at Azad University.   Interested in music composition for cinema and television, he participates in different kind live and recording projects. He is also one of the founders of Inak ensemble.