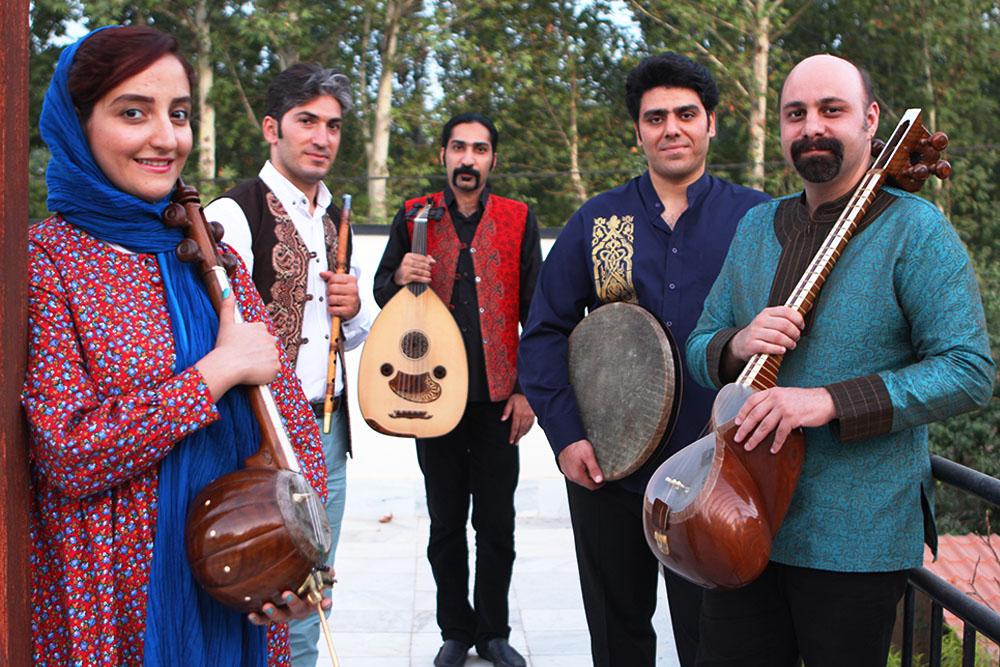 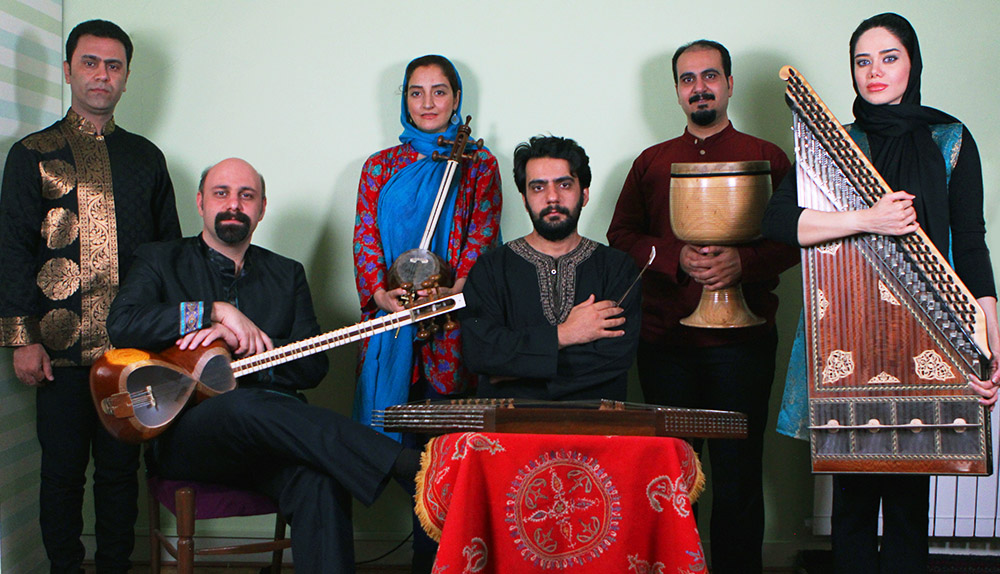 Naqsh was founded in 2010 by Amir Sharifi and Mehdi Emami to compose and play in traditional Iranian music compositions based on the modal system called ‘Dastgah’.

The music of Naqsh is the result of the long cohabitation of the original technics and performing ideas of its singer and the inspiration of its composer. The artistic quality of all its members makes their musc captivating. 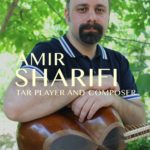 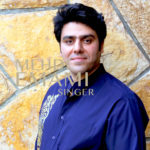 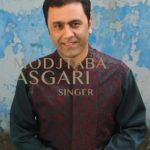 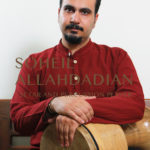 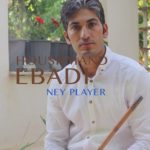 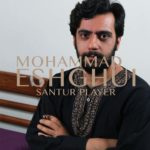 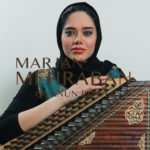 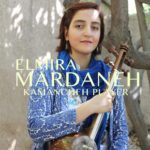 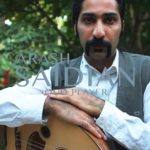