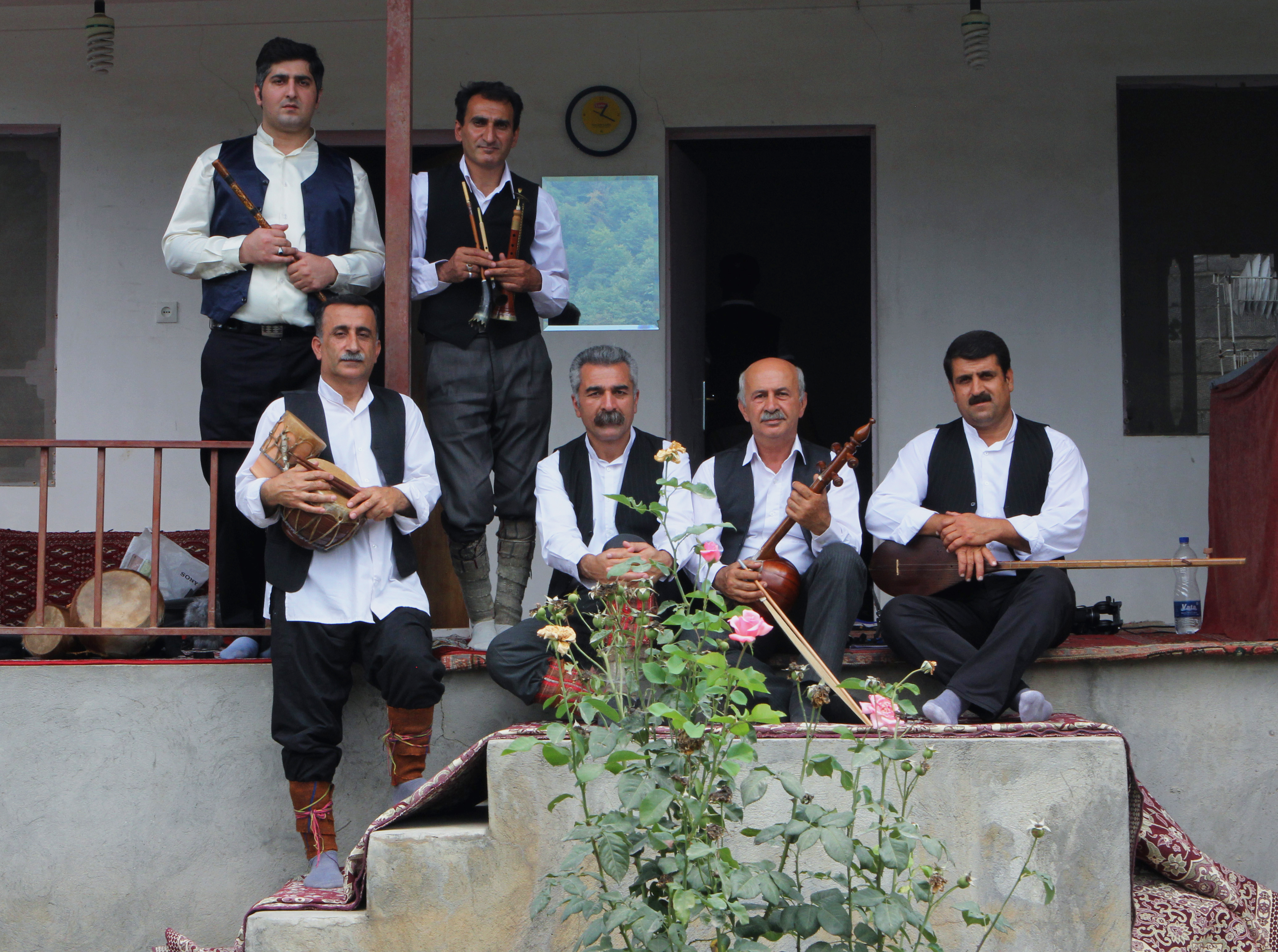 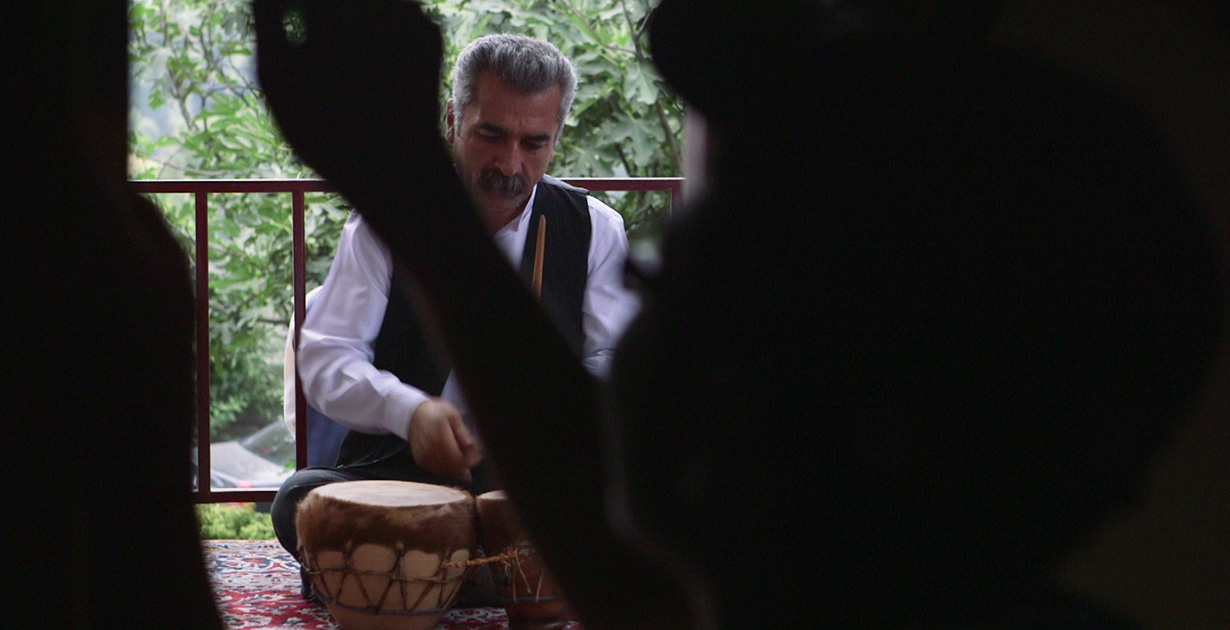 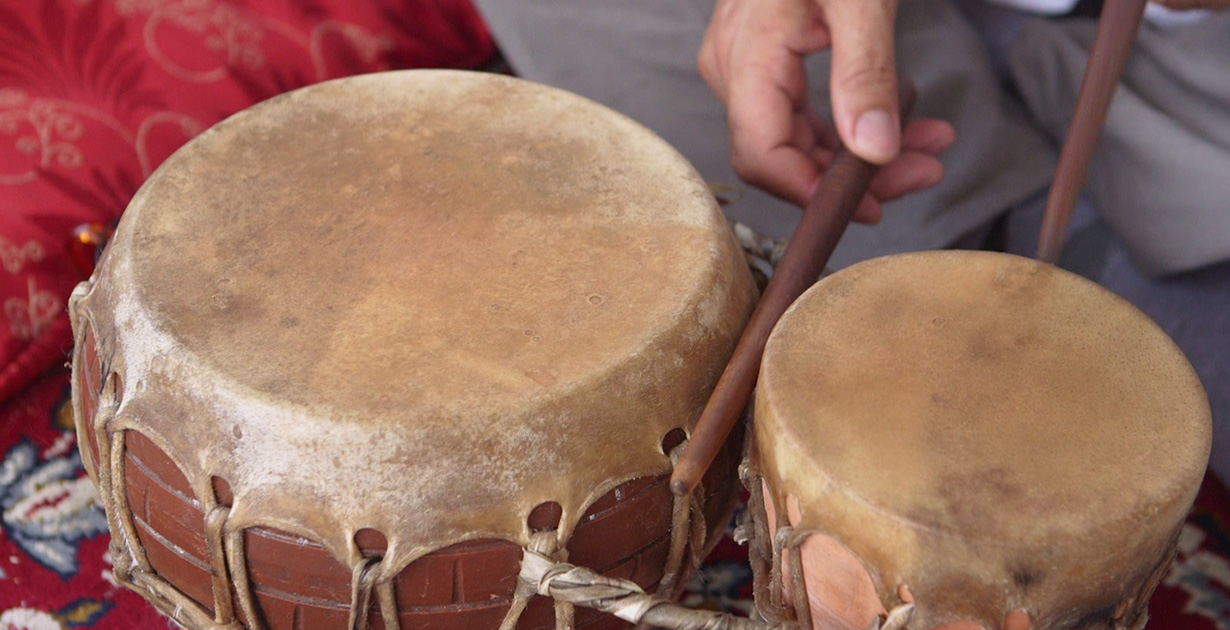 Mazandaran region in the very north of Iran, a narrow land situated between the highest
mountains of the country and the Caspian sea, shelter a rich and divers heritage of the
Persian ancient culture. From work songs to lyrics, the traditional music of Mazandaran is
basically inspired by the traditional life style of its people.
Nima ensemble was created in Amol in 2000. The basic idea of its founder, Fazlollah
Dehghan, then playing in Ahmad Mohsenpour’s ensemble, was to bring together young
musicians of the region to perform traditional songs. Since then, Nima is one of the active
groups of the musical life of Mazandaran and all around the country and one of the rare
groups performing with the traditional instruments of the region. The simplicity and
preciseness of their music make them a very pleasant and charming ensemble. 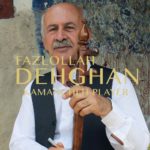 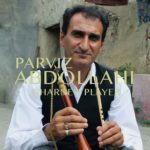 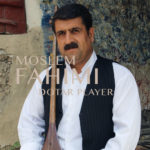 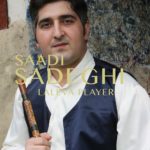 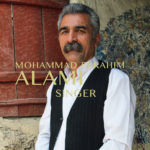 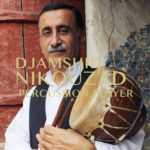