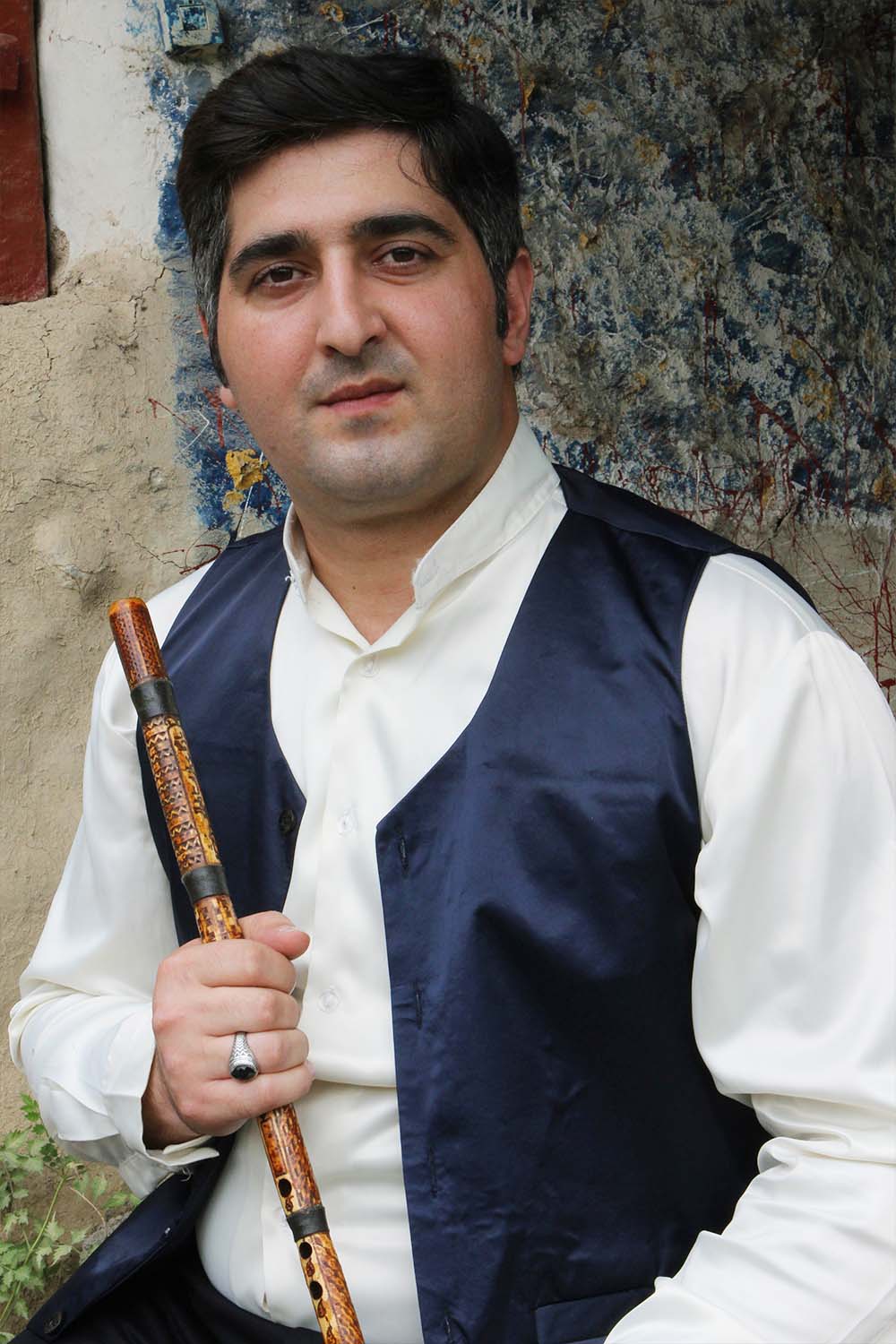 Saadi Sadeghi is an Iranian multi-instrumentalist musician living in Amol. Born in a musician family, at a very young age he learned Laleva, Kamancheh and percussion playing with his father and his uncle. Later he completed his musical education with Ahmad Mohsenpour. Playing several instruments, he participated in different recording and live projects. He founded Salim ensemble and won in 2016, the first prize of Lilam traditional music festival for his group and soloist performance. Saadi Sadeghi masters perfectly typical technics of Laleva (Mazandarani flute) as well as several traditional repertoires devoted to this instrument. 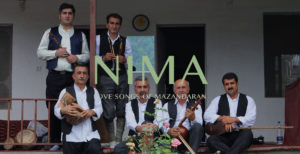