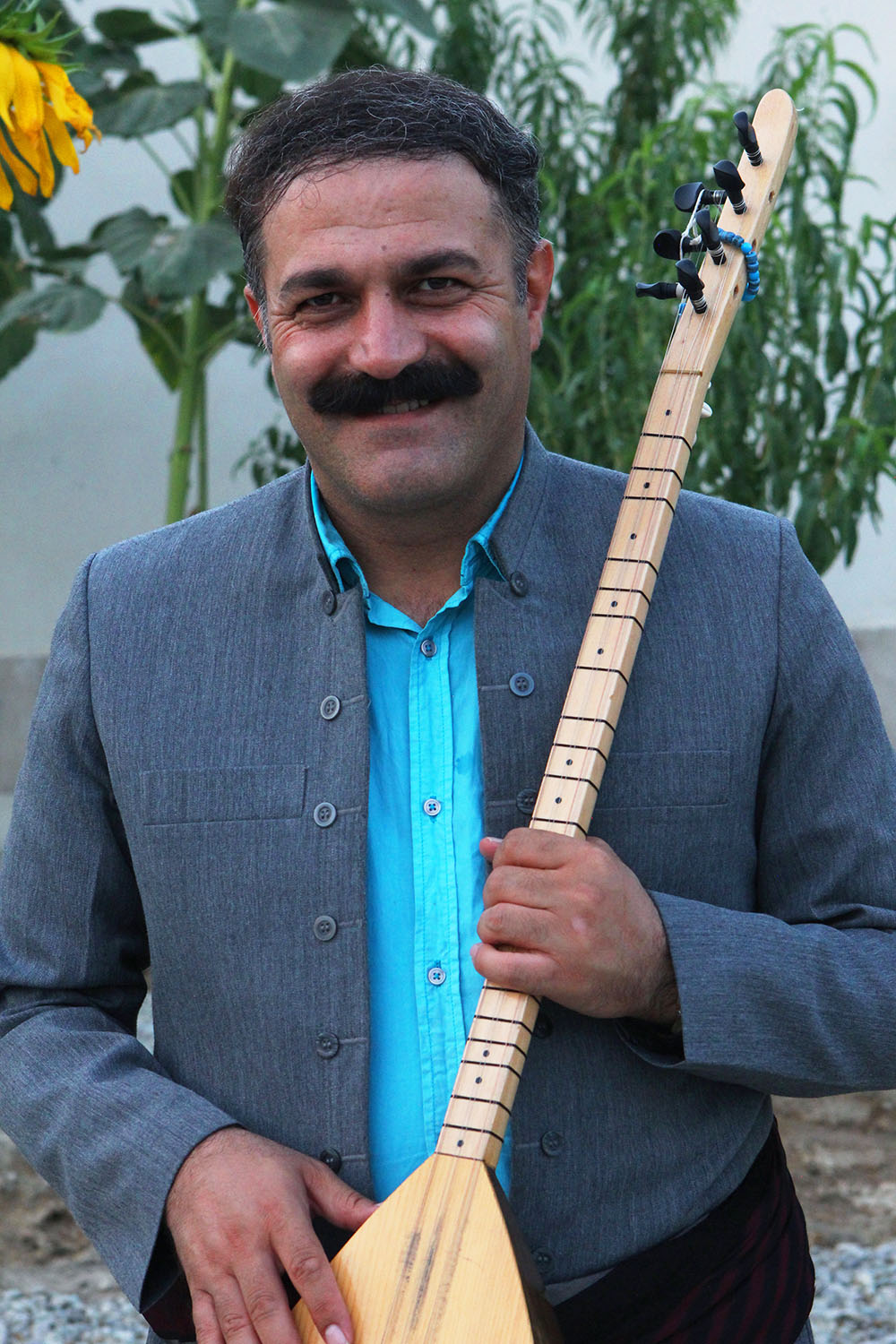 Sa’dollah Nasiri is an Iranian Singer and Divan player living in Tehran. Born in 1976 in Hanis, a small village near Sanandaj in Iranian Kurdistan, he began learning music at the age of 5 in the family, playing Daf in the Khanqah of Sheykh Abbas Kumayin. Benefitting from his father’s vocal technics and musical knowledge, He learned most of  the Kurdish Makams. At the age of 12 he started studying Iranian music theories and began to play Divan. By 2001 he had composed more than 40 pieces, including film and theatre music, many of which were awarded and honored on different occasions such as first and second Kurdish Music Festival.

Although he is mainly self-taught in music, he has been disciple of some great Haurami musicians and poets. He is also the first musician who played and recorded Persian classical music (Radif) on Divan. 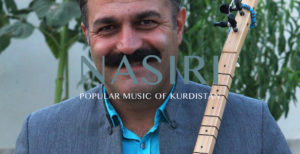