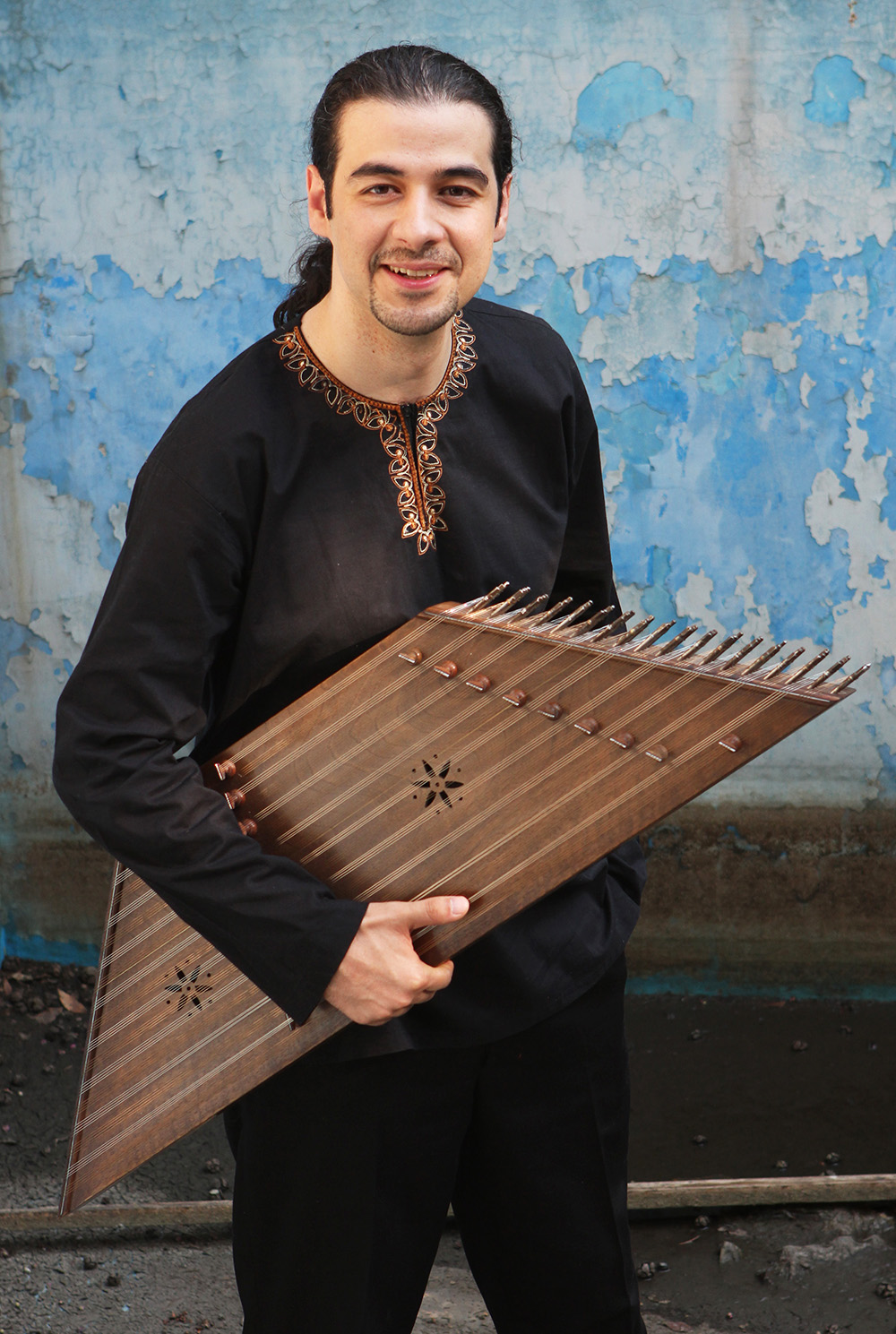 Saeid Kordmafi is an Iranian Santur player, composer and musicologist living in London. He Learned classical Iranian music from several distinguished musicians in Iran, attempting to experience various performance styles of the given tradition. Saeid has participated in numerous live performances, recordings and workshops across the world and been actively engaged in carrying out various collaborative music-making projects with acclaimed musicians from Central Asia and the Arab world. He is currently a lecturer in the Music Department at SOAS University of London as well as a member of the editorial board of Mahoor Music Quarterly in Iran. Saeid Kordmafi has done a BA in classical Iranian music and an MA in Art studies both at the University of Tehran and received his PhD from the Music Department at SOAS. He co-founded Rahâ ensemble in 2007. 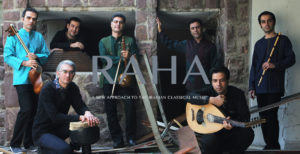