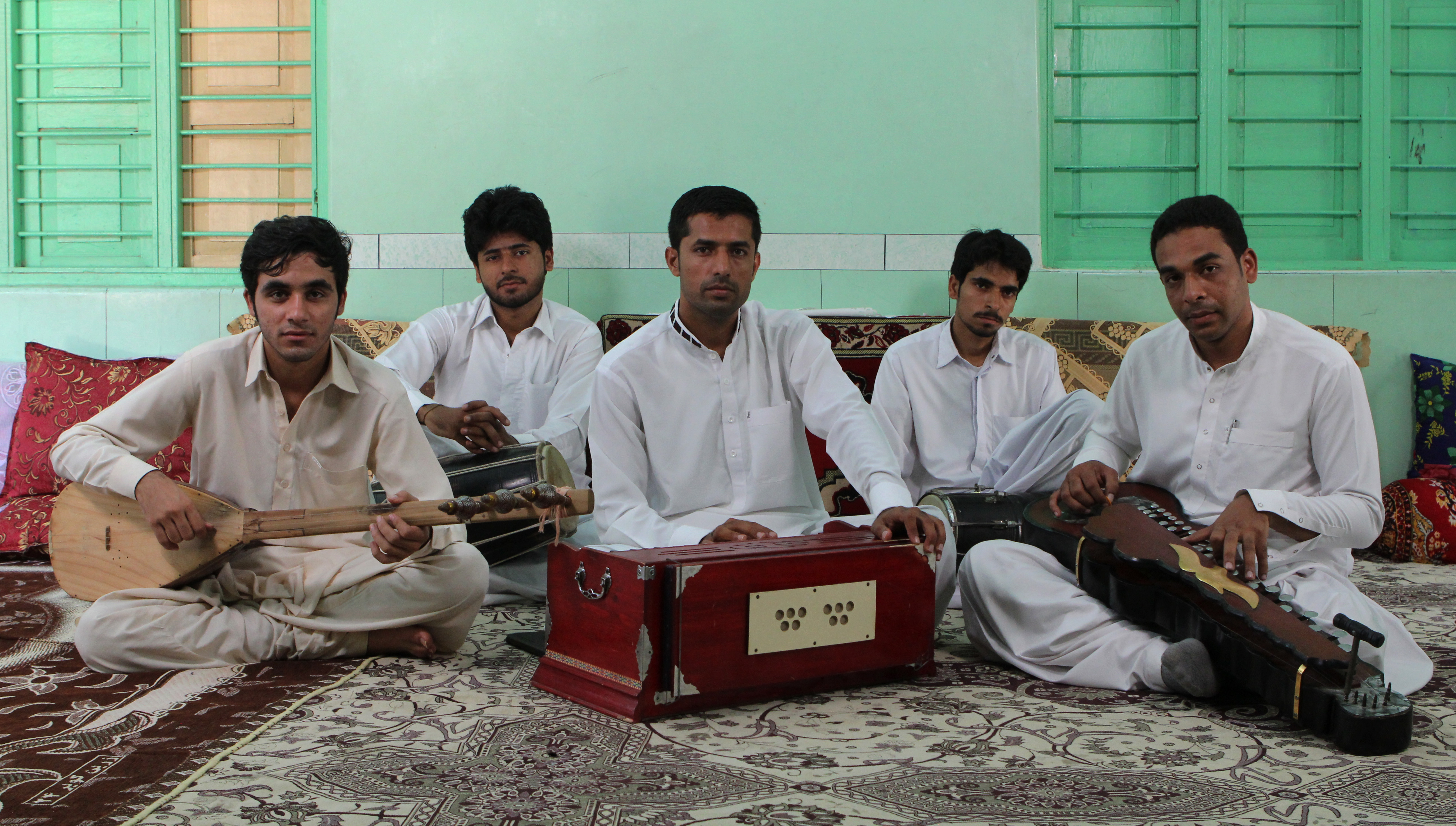 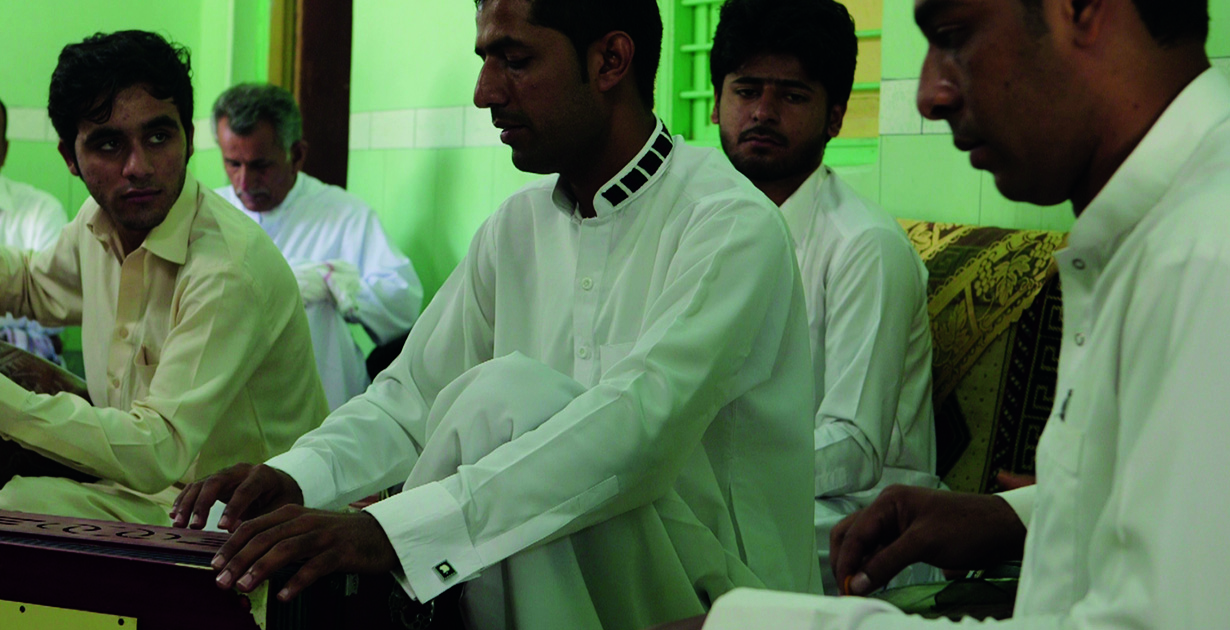 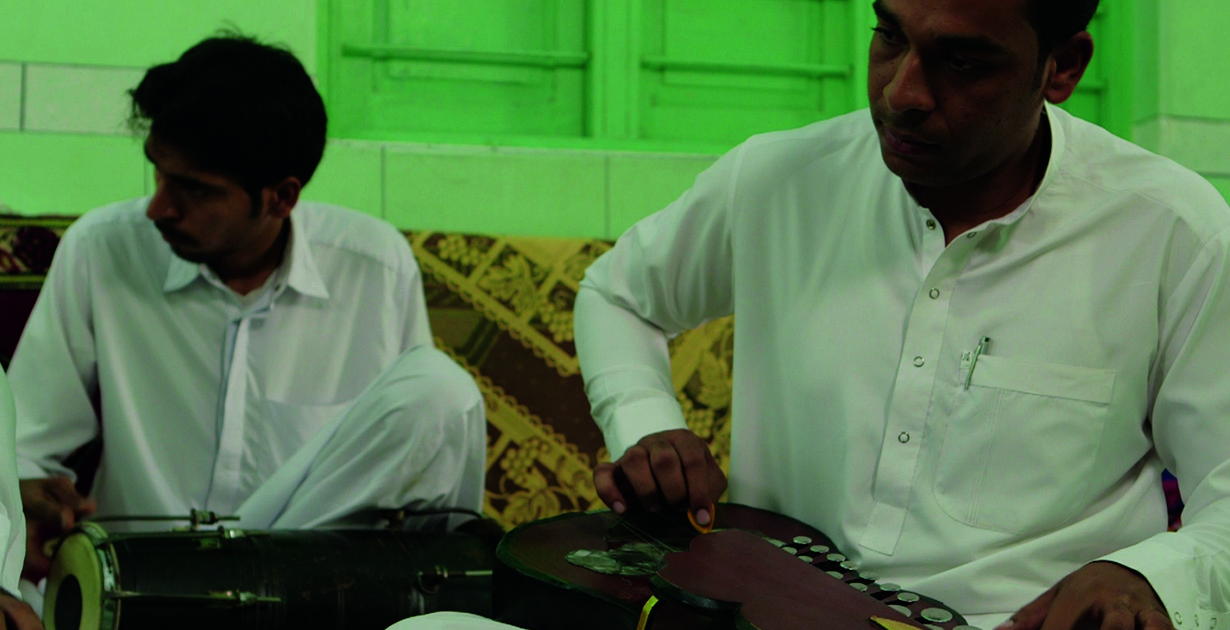 In the Extreme south east of Iran, Baluchistan region is known for the kindness and and bravery of its people.

From popular music to classical and trance music, Baluchi music can be divided into two parts: that of the north of the country and that of a province called Makrân in the southern and the central parts of the region.

Sahel Ensemble performs in a traditional style, which includes wedding and lyric songs, in a measured rhythm. Sometimes including recent compositions of local musicians and poets, inspired by light Indo-Pakistani tunes (tarâne). Young musicians of Sahel ensemble have all learned Baluch music in the Music association of Chabahar under supervision on Eshagh Balushnasab. They have been playing together for a long time and that gives their music a very joyful atmosphere. 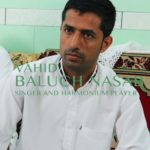 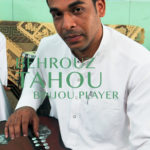 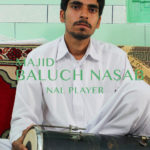 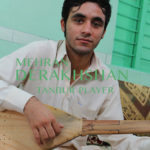